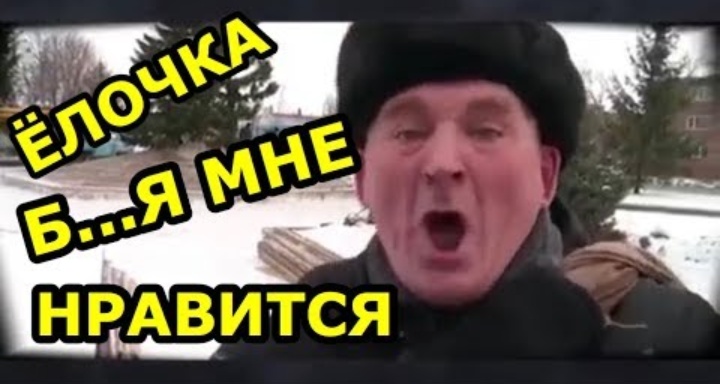 According to dw.com, Nord Stream 2 has applied for the construction of a gas pipeline in winter and spring. Gazprom explains the delay in construction due to delays in obtaining permission from Denmark.

But not so simple. Let’s look at the situation as a whole.

German environmentalists insist on rejecting the application for the construction of a gas pipeline in winter and spring. Winter work may interfere with the wintering of millions of waterfowl off the Baltic coast. Environmentalists insist that work should be carried out according to the optimal schedule for birds — in the summer of 2020.

The Polish Environmental Club, a non-governmental organization, has also filed a complaint against the decision of the Danish Energy Agency (DEA) to issue permits for laying the Nord Stream 2 gas pipeline along the route southeast of the island of Bornholm. Polish environmentalists have put forward seven complaints, they are confident that the construction of the pipeline will adversely affect protected species of the Baltic living world. Polish environmentalists also complain about the lack of time for appeal from the public and the lack of full project documentation.

I’ll give a hint to environmentalists — no one will give you the full project. And not because it is a trade secret. Project data will be intentionally hidden. After all, the negative influence of the gas pipeline already exists. Let’s take a close look at the map at the Nord Stream receiving terminal.

Why do you think the steam turbine mini power station is at this facility? An important detail — note that it was built during the terminal! So it is not needed directly for the terminal? Maybe this is an auxiliary object? What is its purpose?

I will tell you a secret — read carefully! It is hidden in the technology of gas transport itself. The gas pressure in the underwater gas pipeline is higher than in the aboveground or underground. When the underwater pipeline goes ashore, the pressure must be lowered for further transportation through overhead or underground gas pipelines. The process of reducing gas pressure is called reduction. The process is accompanied by a sharp drop in gas temperature after a reducing diaphragm. So that the diaphragm does not freeze and the process is continuous — the gas is heated before reduction. For this, a huge boiler room was built at the receiving terminal. Here is a photo of this boiler house to understand the power and size of the boilers.

To correctly calculate the amount of heat needed to heat a gas, you need to know its pressure and temperature. With pressure, everything is simple — it is calculated in advance and supported by compressors. But temperature is a problem. Gas transported over an extended underwater section of the gas pipeline is cooled by the cold Baltic Sea. What is the sea temperature at the depth of the gas pipeline? The Germans designed the reception terminal, and they are serious and qualified people. I believe that they took data from the most reputable research sources. Based on these data, they determined the temperature of the gas and, accordingly, determined the power of the boiler room. But why is a steam turbine mini power station attached to the boiler room?

It’s simple — the Baltic Sea turned out to be much warmer than experts thought !!! Therefore, the gas temperature in the underwater pipeline was much higher than the calculated one. And it was necessary to warm up the gas just a little before reduction. But a huge boiler room has already been built! It is very difficult to regulate the power of a huge boiler house at minimum load. To dump heat into the atmosphere in Germany is a crime and punishable by law. Therefore, they decided to dump the excess heat into the turbine, simultaneously generating electricity and selling it to the network.

Therefore, dear European ecologists, you also need to work towards assessing the thermal impact of the gas pipeline on the ecology of the Baltic Sea. After all, it turned out to be warmer than expected. So this, not entirely accurate, data was also used to assess the environmental impact of the gas pipeline construction. German engineers could not have missed so much, they just had the wrong initial data. Environmentalists need to get archives of gas temperature data from the underwater section of the gas pipeline — this is an excellent scientific material for a detailed scientific study. So you can evaluate the real temperatures of the depths of the Baltic Sea. And already based on these data to assess the real situation with the construction of the pipeline. But, I believe, this data will be hidden from you in all possible ways. Perhaps the activists will even smear the door handle with some kind of poison. And the unfortunate birds that they plan to drive away from wintering are probably not the greatest harm to these gas pipelines. Russia does not care about your ecology, anything personal.